After having produced three other City Story episodes, five minutes in length, San Ysidro, Little Italy AND hosting the Old Town show, I channeled a different approach to Julian.

Famous for early Black settlers, gold mining and apple pies, Julian is a beautiful mountain community. It snows in winter and lies east of the city in San Diego County about an hour from the beach,

It has a wholesome ‘Mayberryish’ reputation, but I wanted to find something it wasn’t known for.  So when I asked, “what’s sexy about this place?” I anticipated blushes, but there were none.  The affable people of Julian boldly and lightheartedly joined in the fun.

After capturing all the interviews, I sat down to write the script. To my surprise, it all came to me in a rhyme scheme. One of the most fascinating writing experiences ever!

That great voice hosting this episode at the beginning of my segment is John Naccarato, he’s as fabulous a human being as his voice suggests.

You can listen to the entire story and find out more behind-the-scenes details on my So Much to Say blog.

I love using the Zoom H4N when recording interviews. The field recorder is great for radio broadcast quality.  Find out more

Have something to Say?

Let’s talk about your new project! 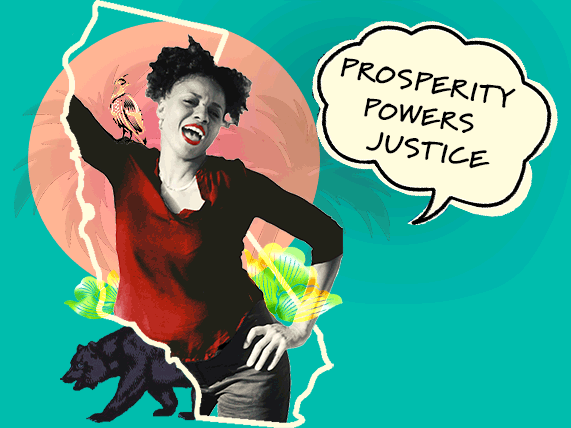 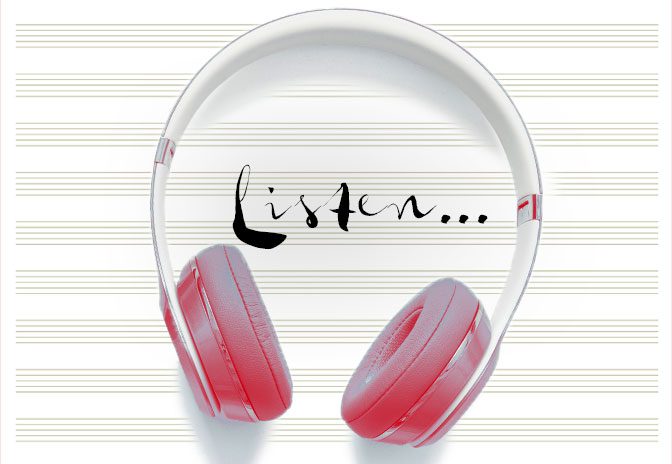 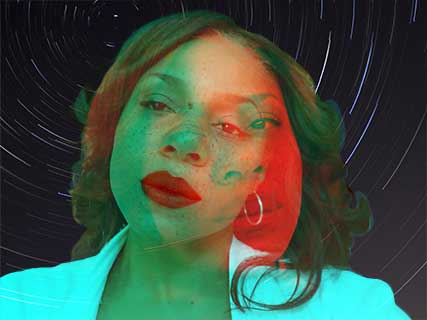